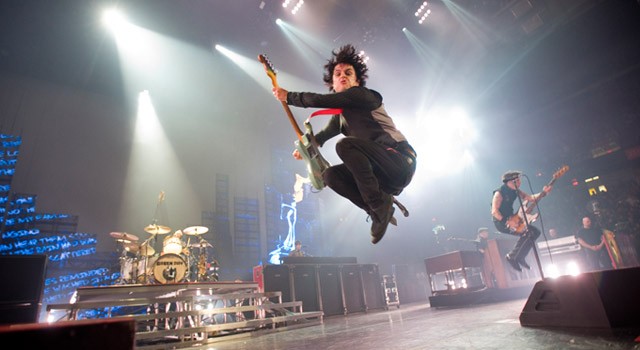 As soon as he landed in New York in 1995, Crothers established himself as a topflight photojournalist specializing in live performance, documentary, and rock portraiture photography.

A Maryland native, Crothers made his own luck focusing in his post-collegiate years on the musical scene in Charlottesville, VA. In the early 90’s, C-Ville was a lot like Athens, GA a decade prior, featuring a wide array of talent honing chops and chasing their creative muse. By the time he moved to New York in 1995, Crothers was already locked in as the go-to photographer for eventual blockbuster acts like Dave Matthews Band and Phish.

Soon after arriving in NYC, he was tapped by MTV to work as the official photographer for the hit series, “The Rodman World Tour,” and literally overnight found himself immersed in what was to become the driving force of the last golden age of profit for network-based television: Reality TV.

Crothers has been in constant demand, traveling incessantly and enjoying every minute. His roster of clients spans practically every major record label, dozens of entertainment magazines, and a wide variety of direct artist relationships.

At six-and-a-half feet tall, Crothers is an unflinching presence on the live concert scene. Despite his stature, he possesses an uncanny ability to make himself invisible, a skill that has proved useful while documenting some of the world’s greatest music festivals, including the Bonnaroo Festival (this year celebrating their tenth anniversary.) Crothers has also provided unit stills for the iMax concert films All Access: Front Row. Backstage. Live! (2001) and U23D (2006) and  designed album packages and photo-driven tour books for Dave Matthews Band and others. Most recently he has ventured into the world of video and film, shooting Dave Matthews Band throughout their European Tour, a music video for the band Fun and two separate videos for Martin Sexton.